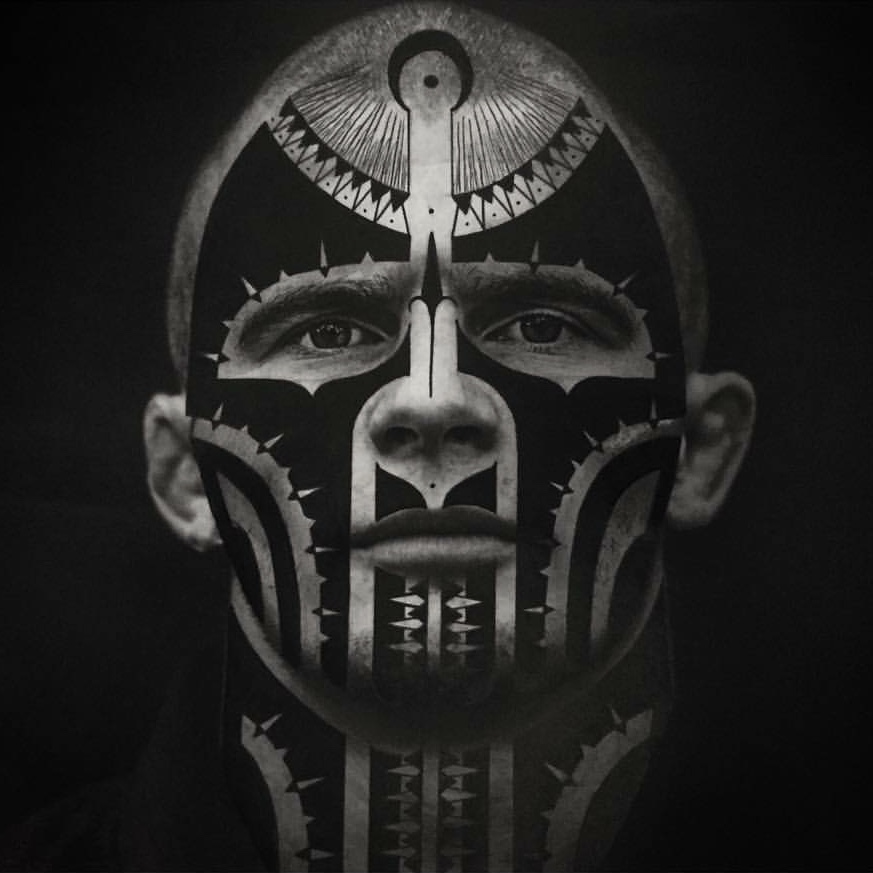 Danny was born on the 20th April 1989 in Shrewsbury, England. He was schooled at Meole Brace Science college after which he completed an apprenticeship in plastering. He completed a Sports Coaching degree and the European Judo Union’s High Performance Coaching award at Anglia Ruskin University in Cambridge.

Danny began learning Judo at the age of 4 at the Bushido Judokwai in Shrewsbury before briefly moving to Samurai Judo Club in Kidderminster, then finishing his junior career at Wolverhampton Judo Club with coach Bill Kelly. Since the age of 19 Danny has lived and trained at the highly successful Camberley Judo Club in Surrey under the guidance of London 2012 Team GB and Glasgow 2014 Team England coach, Luke Preston.

Since making the decision to become a full time Judo player in 2008, Danny has competed at 8 major events which include representing Team GB at the London 2012 Olympic games and becoming a Glasgow 2014 Commonwealth Games gold medallist. As well as winning various international titles and medals Danny is also a qualified coach, running the kids section at Camberley Judo Club and delivering seminars across the UK.

Danny takes a keen and active interest in all combat sports; he is a brown belt in Brazilian Ju-Jitsu with over a decade of attending regular sessions with the well established Carlson Gracie Camberley team. Danny also partakes in the occasional session at Camberley Boxing Club and with the Shrewsbury School of Boxing.

Aside from sports Danny is passionate about literature, both reading and creative writing, music, film, art, travel and history.